In a small village in Niger, part of the animist population has recently converted either to Islam or to Christianity. These religions have created division in the village. The hearts of people have hardened through this extremism.

National Road N°1 is the dividing line. One night, in November 2009, a sermon organized by radical Muslims caused sparks, crystallizing tension and permanent distrust on both sides of the road.

In 2016, with the election of a new leader approaching, the village must confront its past to decide its future. I come back to this place and although I am a Christian, I decided to build my house on the other side of the road, to begin the reconstruction of a dialogue between people. 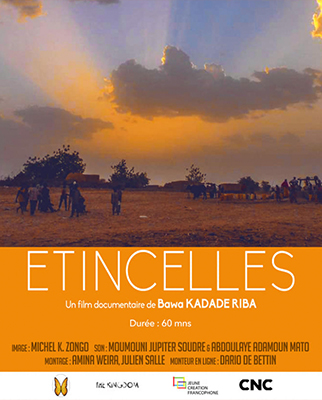