Jihan El-Tahri is an award winning director, writer, producer and visual artist. She is an Egyptian and French national. In 1990 she began directing and producing documentaries for the BBC, PBS, Arte and other international broadcasters. Her most recent is “Nasser” part of this year’s official selection at Toronto International Festival. She teaches documentary production at various international institutions. She served as treasurer of the Guild of African Filmmakers in the Diaspora, Regional Secretary of the Federation of Pan African Cinema, Advisor on Focus Feature’s Africa first Program. She is also a Mentor at the Documentary Campus. 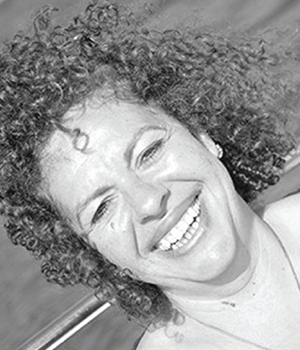