Mama Keïta was born 1956 in Senegal as the son of a Vietnamese mother and a Guinean father. After studying law in Paris, he starts writing screen plays. Between 1981 and 1997 Keita directs five short films.
The documentary “David Achkar, une étoile filante” (1998) is a personal obituary for a deceased friend. His first feature “Le fleuve” (2002) receives the Press Award at the Paris Film Festival. In 2003 he directs “Le Sourire du Serpent” and in 2009, besides “L’Absence” he makes the short film “One more vote for Obama” as part of the Pan African short film project. 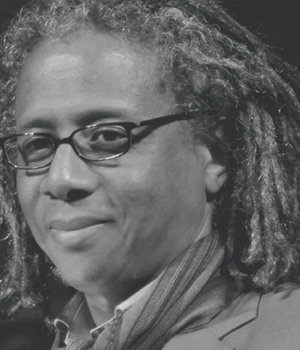