Pedro Pimenta started his career with the National Film Institute of Mozambique in 1977. Since then, he has produced numerous short fiction, documentaries and feature films in Mozambique, Angola, Zimbabwe, Ethiopia and South Africa. He is a co-founder of Ebano Multimedia, leading in-dependent production company in Mozambique.

Pedro worked with the UNESCO Zimbabwe Film & Video Training Project for Southern Africa and was the Production mentor of “Africa & Pinocchio”, a professional training program for produc-ers in West Africa.

He is the founder and Director of DOCKANEMA Film Festival in Mozambique, and until November 2015, he directed of the Durban International Film Festival. 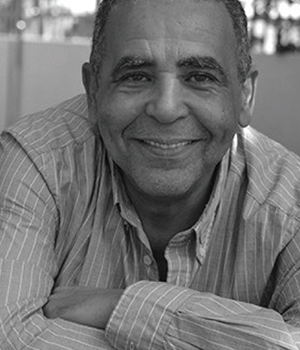