In 1947,the rich subsoil of this part of the Ivory Coast generated the town of Tortya. Twenty-seven years later, the SAREMCI mining company closes. Then begins the adventure of the artisanal exploitation of the old diamond mines. Although it has provided the world with millions of carats of diamonds, Tortya remains an austere town with a poor population. From the first populations settled with the opening of the diamond mines to the present day, the town of Tortya retains the same appearance as if time had stood still. But in the end, the exploitation of the precious stone has degraded the rich ecosystem in which Tortya and its lands were bathed. Having left at the age of 7, Foloki, aged 40 years, returns to her roots. Through three generations of age, she shares her beautiful memories contrasted with the current reality, the ambitions of Tortya and its population.

Tortya reveals a deep atmosphere with its authentics characters, it is a beautiful story. Our goal is not to add one more story on the exploitation of the African continent’s resources by a foreign company with a population left behind. This project carries the opportunity of a revival. However, at this crucial time when we all know that it is essential to act for the climate, we would like to start from the intimate link between the director and Tortya, to show the misdeeds of past exploitation and move towards possible solutions. It is therefore necessary to build the best narrative and visual treatment of this project for an international exploitation. OUAGA FILM LAB is an opportunity for us to ensure a good development, to find national and international partners (financers, co-producers, distributors, etc.) for its production and exploitation. 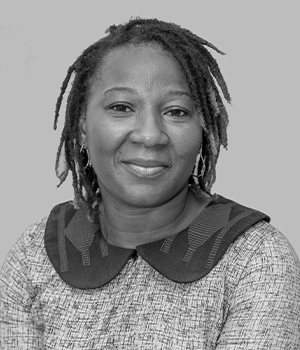 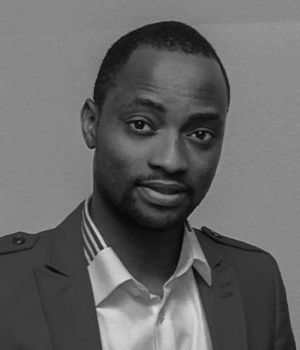