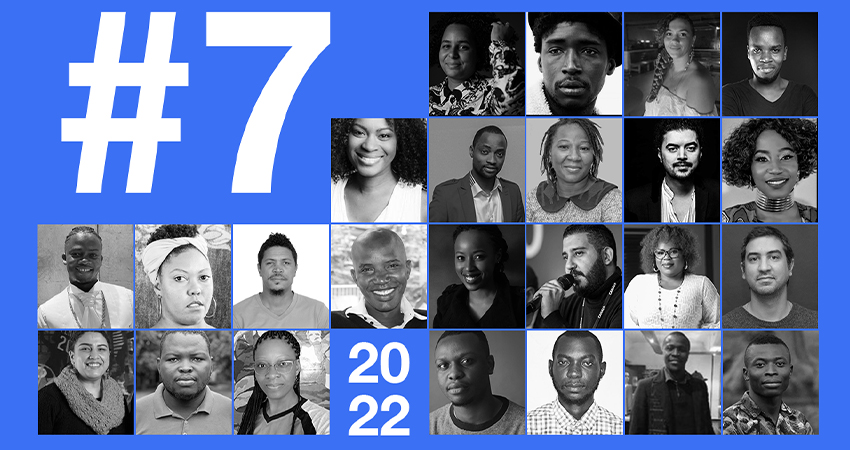 The Ouaga Film Lab team is pleased to announce the projects selected for its 7th edition, which will take place from 26 September to 1 October 2022 in Ouagadougou.

More than one hundred applications from all the countries of the continent were received during the call for projects launched in March. After deliberation, the Ouaga Film Lab selection committee selected the following 12 projects:

We would like to thank all the applicants for their applications and congratulate the selected applicants.