Issa Bougma was born on 28 June 1960 in Ouidi, a district of the city of Ouagadougou. One day while watching a Western film, he was touched by the acting of the Italian actor Franco Nero. Then, he decided to take the plundge. He adopted the clothing of the cowboy film actors, their style, and their lines. From then, he called himself “John Carlos, the Sheriff of Ouidi district” and created his own world, his own universe like a fictional film. He patrols the streets of the district every day.

Today, he is 62 years old. The neighbourhood has been modernised and most of the places he used to frequent have disappeared. The movie theatres and entertainment venues of the past have closed, but John Carlos the sheriff remains. That’s why I’m going to meet the character to understand his philosophy, his motivations and to immerse myself in his world.

The world is in a constant state of flux. And society sometimes imposes on us a way of life where we live as if wearing masks. The documentary film project “John Carlos the Sheriff of Ouidi”, by Gaston Bonkoungou, is a true cultural journey. It leads us to the discovery of the life of Issa Bougma, a 62-year-old Burkinabè who decided to transcend the barriers of reality to live as if in a fiction, by becoming, for more than forty years, a Burkinabé cowboy. As a producer, I am interested in subjects that are out of the ordinary. This film is thought-provoking. It asks the question of “identity”. The project is in the development phase. We would like to be accompanied by professionals to strengthen the writing of the script and find partners to produce the film. 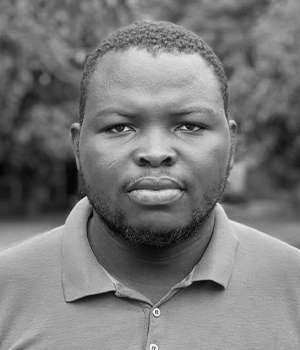 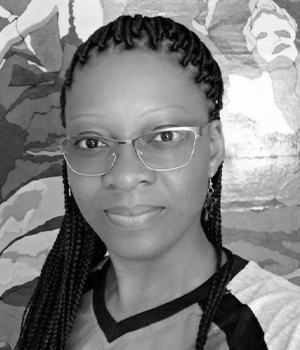