In the year 2050, an asteroid-shaped deity (mysterious luminary) named Apophis (Apophyses) crashes to earth, causing an unprecedented climatic deregulation. 95% of the water is absorbed, the fauna and flora totally ravaged, cities destroyed, monstrous and mystical beings unleashed on the surface of the whole earth, it’s chaos… In this post-apocalyptic world, the survivors and the most hardened have built kingdoms and fortified cities around the rare water resources. Among these kingdoms, the Kongo Kingdom is one of the most powerful and flourishing, founded around two pillars: Technology, held by the Mpazu clan, and Kongo spirituality, held by the NSAKU clan whose totem is Bastet. However, the kingship of the kingdom is entrusted to the Nzinga clan, which is considered neutral for the good balance.Despite the harmony within the kingdom, it has suffered from ideological tensions for decades between spirituality and science.

The project ‘The Spirits & Black Lioness’ was selected in 2021 by myself as a producer to change the way that we produce and identify our stories as africans. The project stood out and made an impact to me, looking at the bigger picture of how as black people we need to represent ourselves and support these ideas.

Na Aap Productions having started focusing on animation in 2020 identified an opportunity to work with storytellers and using the knowledge that we have built in the last year. It has become clear that we needed to find the balance of highlighting more female stories including introducing more woman to the industry, finding the balance of indigenous identities that also needed a seat at the table. For many moons storytelling was the way that we communicated and taught our children, passing down culture and traditions. And with that we lost so much ownership to our identity and the images that we see on television. As a 100% black female owned production company, we want to be apart of the change that we want to see in the eyes of our children and the economy. 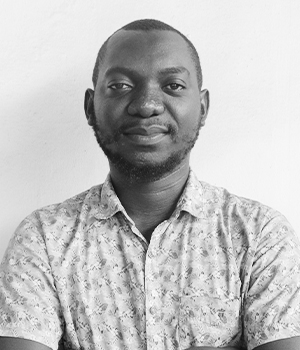 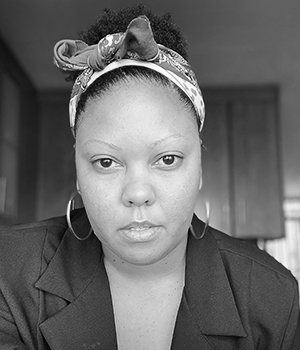