He is a teacher at the Institut supérieur de l’image et du son (ISIS) in Ouagadougou. A director and scriptwriter, he holds a degree in Sociology from the University of Ouagadougou and was trained at the School of Cinema and Television in Havana, Cuba, with a script option. His first film, “So Long as the Night”, which won a prize in Cannes in 1996, marked the beginning of a prolific career as a director and screenwriter. He has to his credit a dozen productions (fiction, documentaries, and series) as well as numerous scripts. He is the scriptwriter of many Burkinabe films. 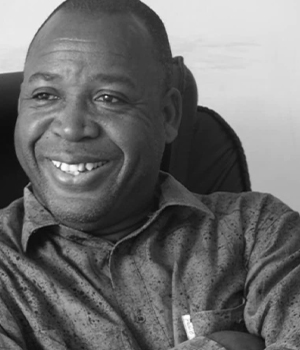